Interesting History on the Lawn Mower

The lawnmower was patented by Edwin Beard Budding in 1830. He was working in a textile mill in Stroud, Gloucester, where he designed a machine originally to trim the knap off the cloth, destined for Guardsmen’s uniforms. His revolutionary idea was to use it to cut grass!!. At the time people thought he was a lunatic and a madman to invent such a contraption, so he had to test the machine at night so no one could see him.

At the British Lawn Mower Museum is a Unique National collection, there are manufacturers not normally associated with the garden industry, names such as Rolls Royce, Royal Enfield, Vincent, Dennis, Hawker Sidley, Perkins Diesel, British Leyland, Fraser Nash and many more. Most of the exhibit’s technical and industrial artefacts are from the Victorian and Edwardian era. 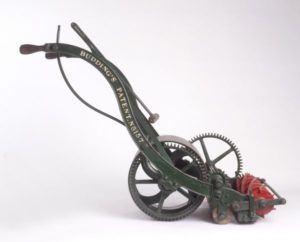 The first lawn mower dating from 1830

Well worth a visit at – 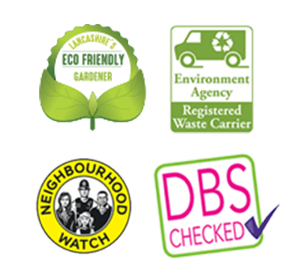