In your garden, you might have ivy growing up a fence, wall or your house no matter which one it is Ivy is quite the trouble maker. If your soil is rich, moist, well-drained and in moderate to full shade, Ivy will be happy and grow very quickly. By very quickly I mean it can grow several feet a year in height and width.  English Ivy clings to walls by boring into them with small roots. The Ivy will send its new branches out into any gaps and cracks and can cause structural damage as the branches thicken with age. The longer it is left without being managed by pruning to keep it under control the worse it will behave growing under window frames, into a lead flashing, lifting ridge tiles and creating cracks in stone walls.

Images below show some of the bad cases of Ivy growth that Clive’s Gardening Services have come across and cleared in the last few months at various properties. 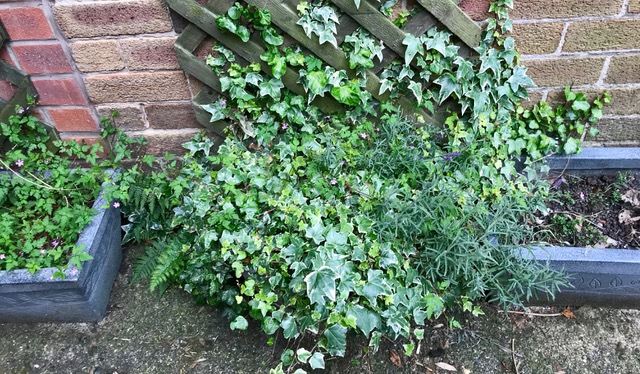 It always starts off as a tiny ivy growing in a tub which people think will look nice, then before you know it the whole of the front of your property is covered.

Creeping Ivy on a house in Clitheroe

The above slideshow shows a client’s staircase to their front door which was being overtaken with ivy. Ivy is also a hiding place for insects, mice, rats, and bats and as the customer does not like insects, so they had it removed including the rootstock.

The same property even though a fairly new build had a large amount of ivy growth on the front. This was also cleared at a request of the wife at the property because when she opened windows insects etc were entering the house. 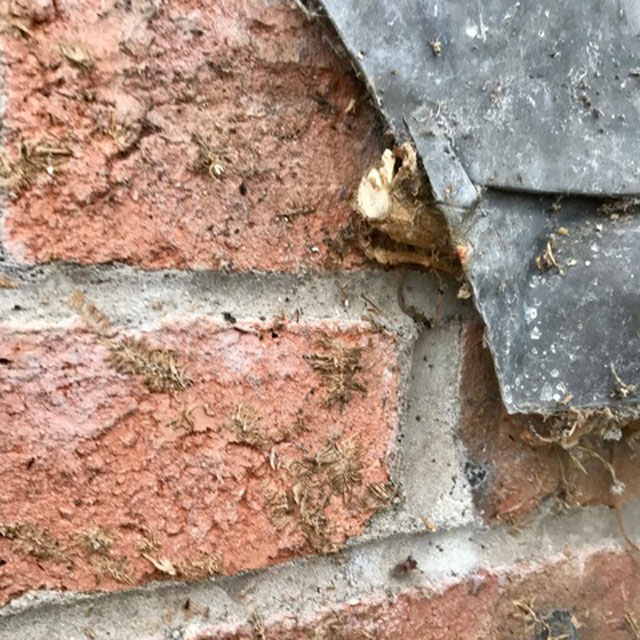 Ivy under lead flashing on a bay window

This image shows how ivy has got underneath a lead flashing on a bay window and allowed the ingress of water and now the room has a damp ceiling.

Ridge tile had been lifted

These two images show how a garage ridge tile had Ivy growing all around it, after removal of the ivy it brought to light that the ridge tile had been lifted. More expense for the client as they had to have all ridge tiles lifted and repointed. 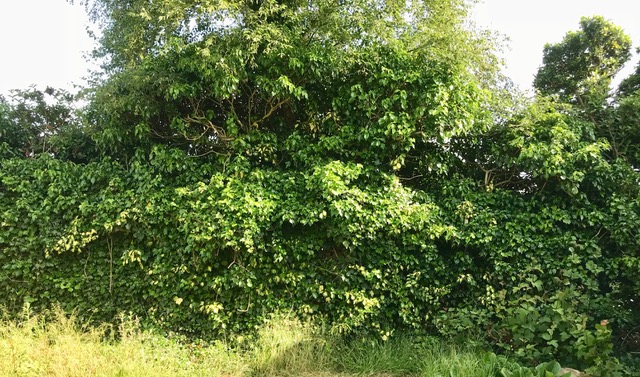 Ivy had overtaken the fence

Another job CGS quoted on shows the Ivy had overtaken the fence and grown up into the trees.

Ivy had caused a crack

The above sequence of images shows a drystone wall CGS cleared, fortunately, this was the neighbours’ wall but as you can the ivy had caused a crack and the wall to lean in one area. Other areas showed large cracks when branches had got thick. In one area the wall had fallen down.

CGS will also remove Virginia creeper or dig out fast-spreading plants like Bamboo which has a vigorous root system.

CGS was asked to quote at a commercial property where the landlords had not had any maintenance done to the outside of the property in 10 years. Poor site maintenance leads to what the video shows. I dread to think about what animals etc are nesting in that Ivy.

It does not matter how large your Ivy plant is that is growing at your property Clive’s Gardening Services can remove it for you. As Lancashire’s eco-friendly gardener we do not use poison to kill the ivy. 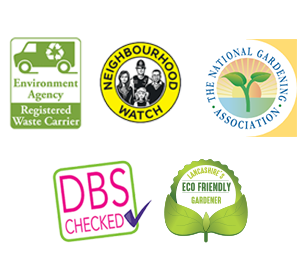